Shots From THE SHOW

Live from King-King on Hollywood Blvd., it's The Show - the 3rd annual full-fledged production from producers Carolina Cerisola and Sascha Escandon - creators of the monthly The Floor Improv Night. Carolina is a favorite burlesque dancer; an Argentinian beauty who can move parts of her body while the rest of her stays stationary. I am an unabashed fan of both women and follow their exploits around town religiously, sometimes taking pix or vids, sometimes throwing down some poetry, but mostly just watching and appreciating what they are contributing in L.A.'s club & dance culture. 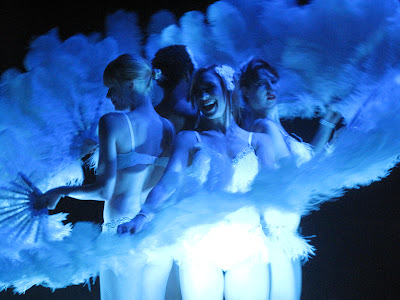 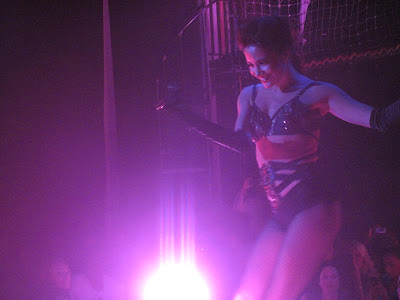 Ranchera singer Rocio Mendoza sang from atop the bar, pausing mid-song to slug back a shot of Tequila. The second half of the number was gusto & joy filled and brought much applause (guitarist Efren Luna accompanied her).

My pals The Club Bullies brought us there and back, SWASS-in' out reprising their roles as the hosts of the night. Their prescence always adds excitement and joie d'vivre to any occasion. The Club Bullies are DJ Uniek, Paris Paul and K.G. Superstar.

Ombrey DeGrate is a very young guy with a voice like no other! It's part gospel and part r&b. He's an incredible soul man who's performance closed out the night.

Other dance disciplines represented included swing (Brittany Espinosa & Marshall Watson), samba (Morena Santos), flamenco (Vanessa Albalos) and breakin' (Jay “JSmooth” Gutierrez & Christopher “Super Troy” Troy). Andrea Brook played the "earth harp" a "harp" who's strings stretched across the length of the ceiling of King-King - she stood on a platform just under the ceiling and as she stroked and caressed the strings, a beautiful howling resonance filled the place. It was something I had never seen or experienced before.

While the production reprised a few numbers from the previous years - they were peppered among new numbers and in at least one case a whole new choreography set to the music of the original - a number with tap mistresses Sarah Reich and Melinda Sullivan being replaced by NY tap dancing twins The Lombard Brothers (Martin & Facundo). The music - a memorable scatter shot bit of classical genius-ary called "El Raton" - was composed by Carlos Rodgarman, who composed and orchestrated all of the music in The Show. Indeed, Rodgarman's house band were top-notch and fueled with passionate fire.
Congratulations to Carolina and Sascha for this triumphant tribute to tripping the light fantastic. The next Floor Improv Night is June 20.
for more pix from The Show check out the full album [here] 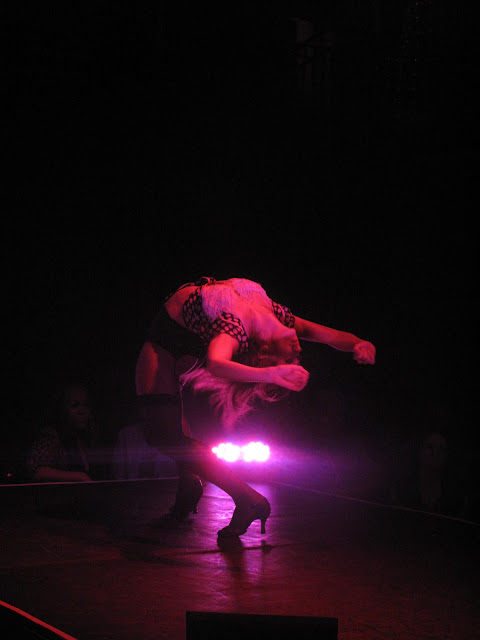 Liinda Garisto bends over backwards for your entertainment! 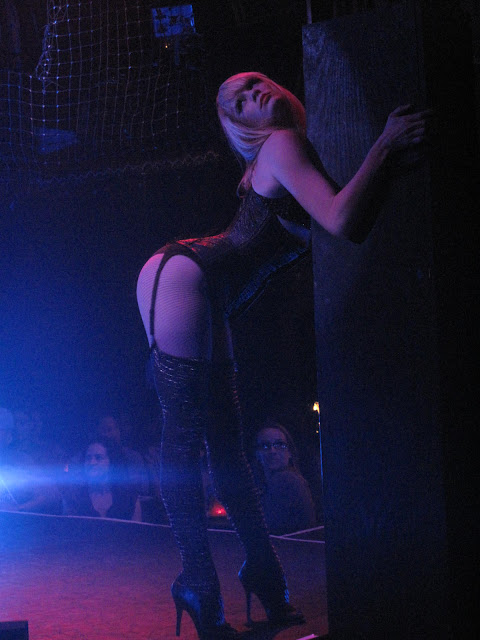 Denna Thomsen brings all the boys to the yard. 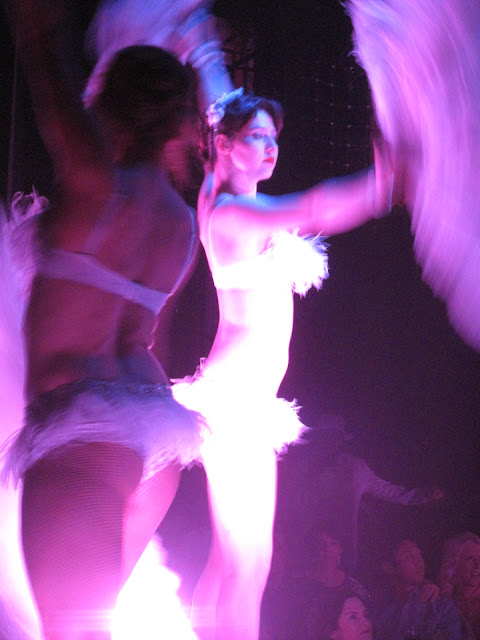 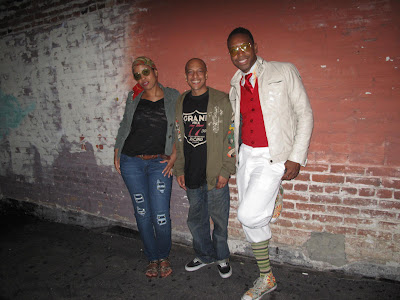 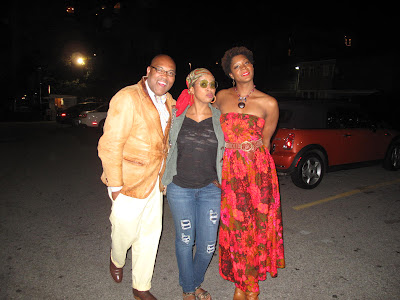